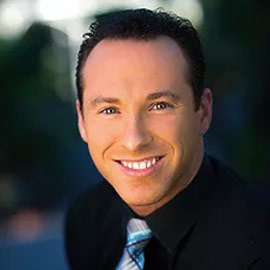 Shane is originally from Sandy, UT and trained as a high level competitive gymnast from age 6 until he began ballroom dance at the age of 13.

He trained in all styles of ballroom dance as an amateur winning several national amateur titles including becoming a National Amateur Youth Latin finalist, as well as 2-time National Amateur Cabaret Vice Champion.

Shane later attended Brigham Young University where he received a degree in Spanish and completed a minor in Ballroom Dance.